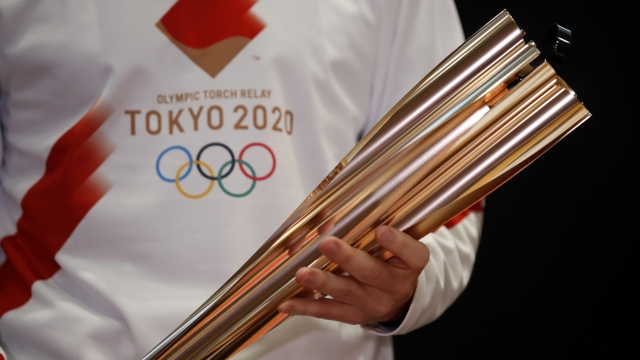 Tokyo Olympics organizers are scaling down this year's torch ceremonies as a precaution against the coronavirus.

Traditionally, the Olympic flame is carried in a torch relay from Olympia, Greece, to the host city, where it's used to light the Olympic cauldron at the opening ceremony. The host city has creative control over the relay.

The organizing committee had planned to send 140 Japanese children to Greece to start the handover ceremony on March 19, but now it says it will not send the children. Two hundred more children who were set to participate in the arrival ceremony in Japan the next day will also be barred from attending. Starting March 26, the flame will be relayed around the country for four months.

The 2020 Olympics are set to start on July 24. The president of the International Olympic Committee has maintained his stance that Olympic officials are "fully committed" to hosting the games as scheduled.