Time's Up Says It's Standing Down At The Oscars 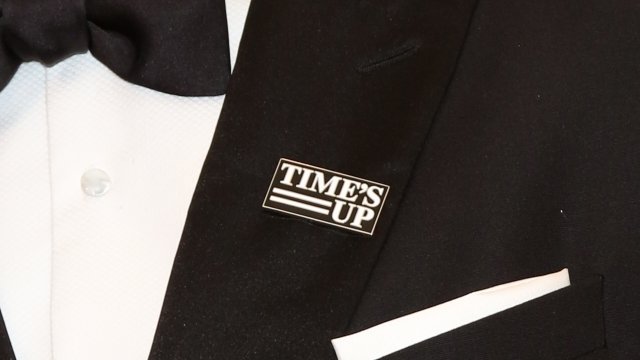 In the era of the #MeToo movement, standing up for survivors of sexual assault and harassment has taken over the red carpet during this year's award show season with celebrities donning all black or wearing Time's Up pins.

But the upcoming 90th Academy Awards will be different. Leaders of the movement are not planning to protest.

Director Ava DuVernay — a heavily involved member of the Time's Up movement — said the group plans to "stand down" at the Oscars, saying, "We are not an awards show protest group."

DuVernay said Time's Up is working toward building "something that's sustainable, long-lasting and serious."

Another leader of the movement, producer and screenwriter Shonda Rhimes said the group wants to be strategic in the timing of their protests.

But that doesn't mean Time's Up won't be in the spotlight during the Oscars. Leaders of the movement told Variety that Time's Up will be highlighted during the broadcast. It's unclear what exactly is planned.