Tillerson: We're A Few Years Away From Putting An Embassy In Jerusalem 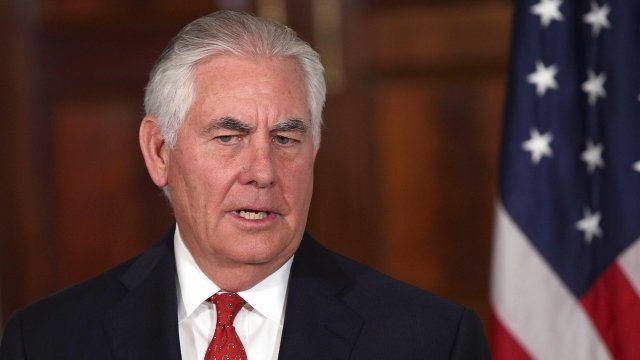 SMS
Tillerson: We're A Few Years Away From Putting An Embassy In Jerusalem
By Ethan Weston
By Ethan Weston
December 8, 2017
There's a lot to do between now and then: finding land, designing the building, getting congressional approval — to name a few.
SHOW TRANSCRIPT

"So, this is not something that's going to happen this year, probably not next year. But the president does want us to move in a very concrete and steadfast way to ensure the embassy is located in Jerusalem," Tillerson said.

Tillerson says a few things need to be worked out before the embassy can officially move: They need building and construction plans. They need the land and authorizations. Then, they actually have to build the embassy.

President Donald Trump announced his decision to move the U.S. Embassy Wednesday, the same day he said the U.S. would officially recognize Jerusalem as the capital of Israel.

Israel and Palestinians will have to negotiate the official status of the city. But that's been disputed since the 1980s, when Israel claimed all of Jerusalem as its own. Palestinians also claim the city as their capital. 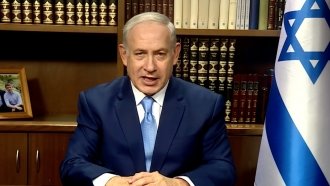 The decision has sparked violent protests, which have injured hundreds and killed at least one Palestinian. A number of foreign governments have condemned the move.