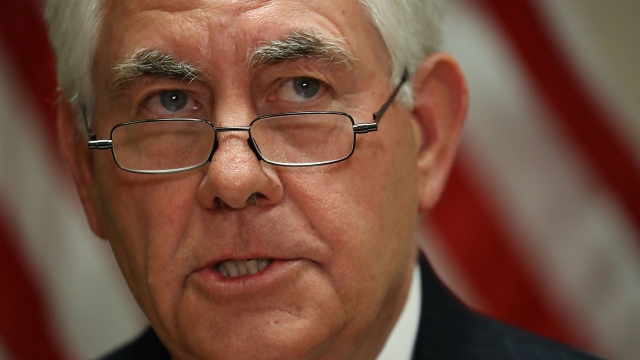 "We know that China is in communications with the regime in Pyongyang," Tillerson said. "They confirmed to us that they had requested the regime conduct no further nuclear test."

Tillerson told Fox News on Thursday the Chinese threatened the North Korean government with sanctions if it doesn't obey the request.

Beijing is North Korea's closest ally and its main supplier of food, weapons and other goods.

Earlier this month, Trump said the U.S. was prepared to deal with North Korea's nuclear weapons program, with or without China's help. 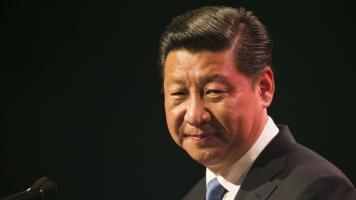 China's President Is Calling For Restraint In Dealing With North Korea

But during an interview with Reuters this week, Trump said Chinese President Xi Jinping is "trying very hard" to reign in North Korea.

Experts previously thought the country would commemorate the occasion with a nuclear or ballistic missile test.

"Failing to act now on the most pressing security issue in the world may bring catastrophic consequences," Tillerson said.