Mollie Tibbetts' Father Says Her Death Is Not A Talking Point 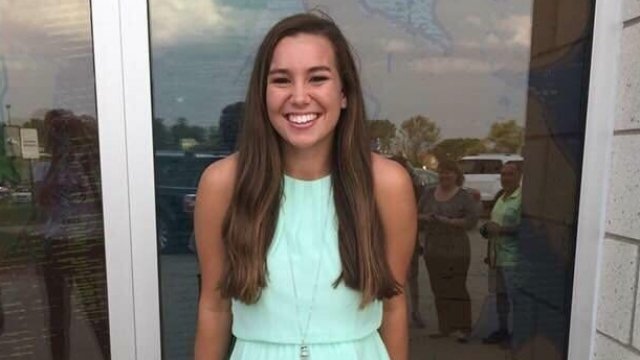 Mollie Tibbetts' father is speaking out against politicians using her death as a political talking point.

In a Des Moines Register editorial, Rob Tibbetts wrote, "Do not appropriate Mollie's soul in advancing views she believed were profoundly racist."

Authorities found Mollie Tibbetts' body on Aug. 21 and charged an undocumented immigrant with her murder.

That same day, President Donald Trump brought up her death at a rally in West Virginia before saying, "The immigration laws are such a disgrace."

Rob Tibbetts also used the editorial to apologize to the Hispanic community in Iowa. This past week, a white supremacist group based in Idaho ran racist robocalls in Iowa referencing Mollie Tibbetts' death and calling for all Latinos to be deported.