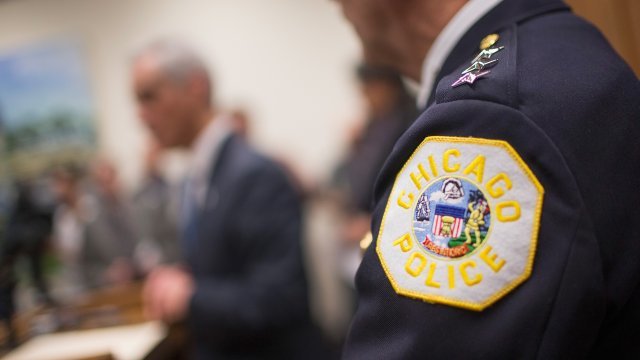 Police reports about the fatal shooting were eventually contradicted by a dashcam video released one year later.

Three Chicago police officers have been indicted on conspiracy charges in the 2014 shooting of Laquan McDonald.

Chicago Police Officer Jason Van Dyke shot McDonald 16 times as he was holding a small knife and walking away from officers. Dashcam footage of the encounter contradicted the official reports about what happened.

That footage wasn't released until a year after the shooting took place, which led protesters to accuse the city of trying to cover up the details of McDonald's death.

Van Dyke is still facing murder and aggravated battery charges in the shooting. He has pleaded not guilty.