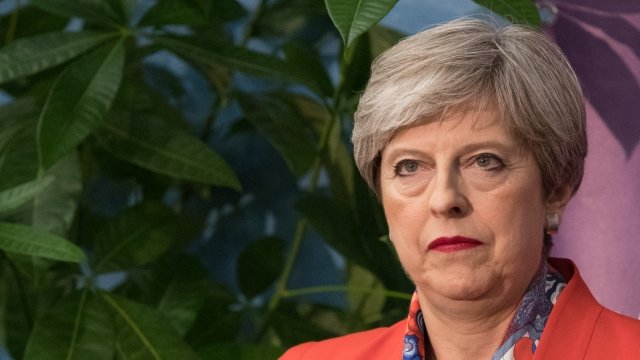 SMS
Theresa May: EU Citizens Will Have A Place In The UK After Brexit
By Ethan Weston
By Ethan Weston
June 23, 2017
British Prime Minister Theresa May has proposed letting EU citizens stay in the U.K. after Brexit — if they meet certain requirements.
SHOW TRANSCRIPT

It's one of the most pressing questions Brexit poses for EU citizens: What happens to the nearly 3 million European migrants living in the U.K.?

Well, U.K. Prime Minister Theresa May says she's got a plan: Let them stay — but only if they've lived in the country for five years.

It's not clear yet when the cutoff day for those five years will be. But the European Parliament has already pledged to vote against any deal that puts it before the day Brexit takes effect.

Under May's plan, EU citizens who enter the country before Brexit day will also be allowed to stay and earn resident status. After that, they'll have full access to all the same benefits that U.K.-born citizens do. 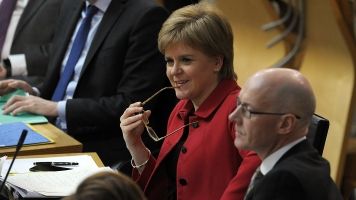 German Chancellor Angela Merkel called the proposal a "good start" but also said she wanted wide-ranging guarantees for citizens choosing to stay in the U.K.

One of the EU's demands might be a sticking point. The EU wants citizens to be able to seek justice in the European Court, but May has been insistent British courts would do the job.

May plans on submitting the full plan to Parliament on Monday.