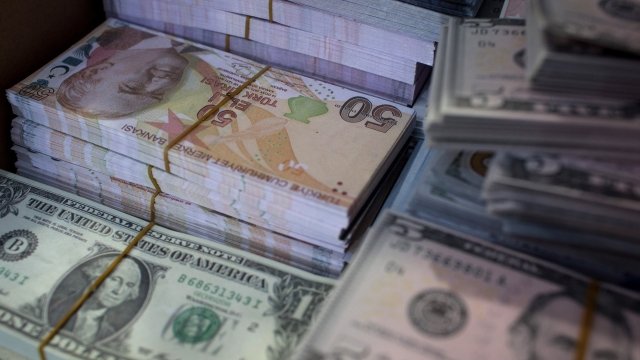 SMS
The 500 Richest People In The World Gained $1 Trillion This Year
By Casey Mendoza
By Casey Mendoza
December 27, 2017
The world's richest 1 percent of people own more than half the globe's total wealth.
SHOW TRANSCRIPT

The world's richest people got a lot richer this year.

Bloomberg — which keeps track of the world's billionaires — reports the 500 richest people on earth became $1 trillion richer in 2017. 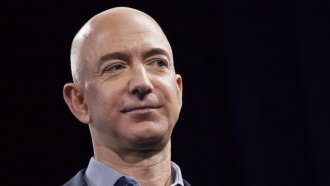 For the first time, the number of billionaires is Asia also surpassed the number in the U.S.

The Guardian notes the world's billionaires "hold the greatest concentration of wealth since the U.S. Gilded Age."

The outlet cited a report by Credit Suisse, which found the world's richest 1 percent of people shared half of the globe's total wealth in 2017.