Special Edition Of 'The Why': Singapore Summit 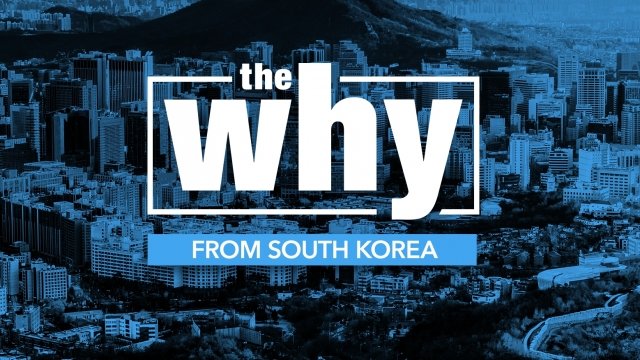 SMS
Special Edition Of 'The Why': Singapore Summit
By Newsy Staff
By Newsy Staff
June 13, 2018
As President Trump met with Kim Jong-un in Singapore, "The Why" traveled to South Korea to meet some of those most affected by the historic summit.
SHOW TRANSCRIPT

The summit between President Donald Trump and North Korean leader Kim Jong-un was historic. But what will ultimately come of it is still very unclear, leaving the people of South Korea wondering about any number of questions. Is the threat to the north a bit less hostile now? Will the long-standing U.S. alliance with South Korea wane as a result of negotiations? Is the Korean Peninsula any closer to reunification?

Newsy's Chance Seales and Matt Simon went to South Korea ahead of the summit in Singapore to tell the stories of the people and culture arguably most affected by the talks.

"The Why" airs Monday through Thursday nights 7-9 p.m. Eastern. Click here to check your local listings.