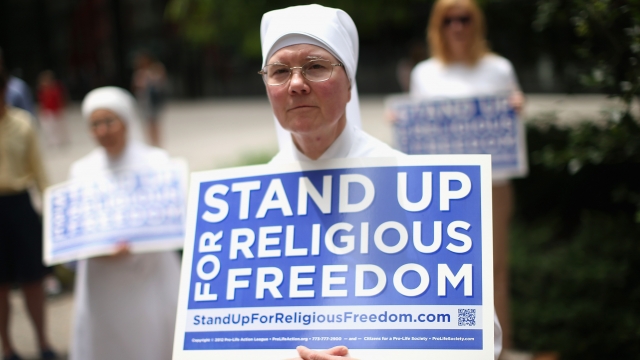 SMS
Trump Administration Revives The Fight Over Insurance, Birth Control
By Grant Suneson
By Grant Suneson
May 30, 2017
The White House could repeal an Obama-era executive order requiring employers to provide birth control, regardless of their beliefs.
SHOW TRANSCRIPT

A controversial Obama-era health care mandate could soon be repealed.

Under the Affordable Care Act, most health insurance plans have to cover birth control without a co-pay. Now the Office of Management and Budget is reviewing an executive order that could change that.

Many religious organizations argued that they shouldn't be required to facilitate something that goes against their beliefs.

Women's advocacy groups said all women deserve access to contraception and that it should be treated like any other preventive medical care option. 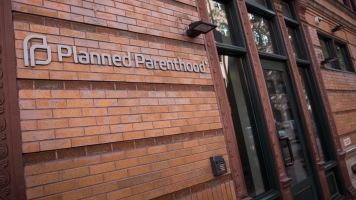 Planned Parenthood cautioned that the order could lead to more unplanned pregnancies, asserting that one-third of American women can't pay more than $10 per month for birth control.

President Donald Trump pledged to repeal the rule on the campaign trail and seems poised to keep his promise.

While signing an executive order supporting religious freedom in early May, he invited representatives from the Little Sisters of the Poor, a group that sued the government over the mandate.

Correction: A previous version of this story misstated which executive order the Office of Management and Budget is reviewing. It also misstated what rule mandates birth control coverage. The story has been updated.