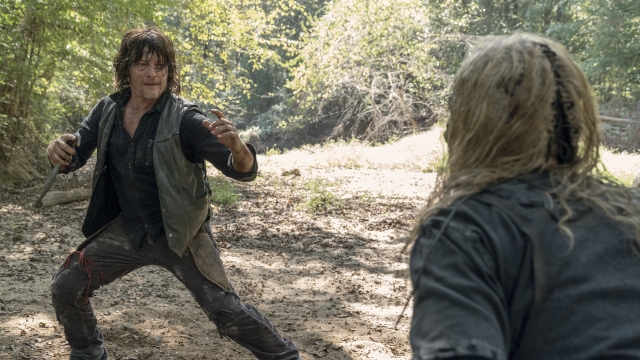 The popular TV series "The Walking Dead" announced it's coming to an end.

The AMC Network announced Wednesday the show will wrap up in 2022.

The hit show first aired in 2010 and was once considered the most-watched TV series.

Its 11th and final season will feature 24-episodes that will air over two years.

AMC is working on a third spinoff of the show to premiere in 2023.