The Vivid Inner Worlds Of Animals 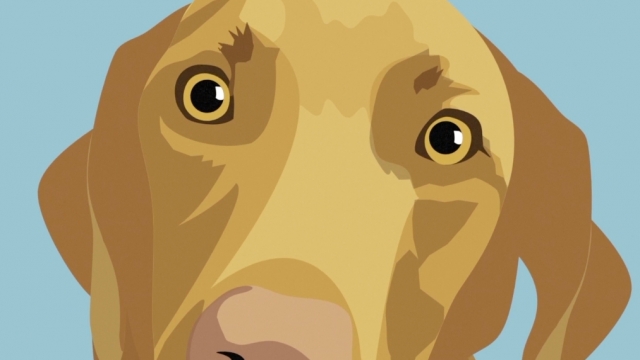 "An animal's eyes have the power to speak a great language."

That's from philosopher Martin Buber. If you've ever looked into a dog's eyes, you've seen it. There's something there, whether happy or sad or worried — all part of that something that appears to be consciousness and emotion. Despite groans of anthropomorphism, a growing number of scientists and writers say it's not your imagination. Animals have a far deeper internal life than we've known.

The Cambridge Declaration of Consciousness, which is signed by a group of scientists, is a starting point. It states: "The weight of evidence indicates that humans are not unique in possessing the neurological substrates that generate consciousness. Nonhuman animals, including all mammals and birds, and many other creatures, including octopuses, also possess these neurological substrates." In short: we're in good, conscious company. 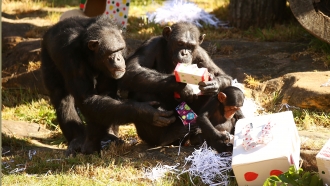 Our Affinity For Fairness Is Not Unique To Humans

And then there's this from Europe's top agricultural research institute. It conducted a scientific review of literature on animal consciousness and found: Hens have a sense of what they know and don't know. Pigs have good memories — including when and where something happened. Sheep and cattle recognize individuals.The conclusion: Domestic livestock engage in "complex conscious processing." They might not be building supercomputers, but in their own way, they know what's going on.Carl Safina wrote "Beyond Words: What Animals Think And Feel", and suggests mere observation reveals a lot about animals — especially consciousness: "If you watch mammals or even birds, you will see how they respond to the world. They play. They act frightened when there's danger. They relax when things are good." And empathy, according to Safina, is not an emotion that is only felt by humans. For example, he points to reports of elephants finding — and protecting — people who are lost. There has long been a debate about whether fish feel pain, but the scientific evidence leans toward the conclusion they do. Taking it a step further do fish feel pain like mammals feel pain? There's no way of knowing. But they do have an anatomical reaction to injury that indicates pain. There's also evidence that fish have strong memories. Some of them can recall things from 10 days back. If you hook and release one, it might remember you — and the moment. Crabs, by the way, are no exception. Research indicates they experience pain, too. So next time your dog is acting sad, there's a good chance that's exactly what he is feeling. Or if your cat seems moody, that's probably the case — it is a cat, after all.