American Workers Are Older Than Ever, And They're Sticking Around 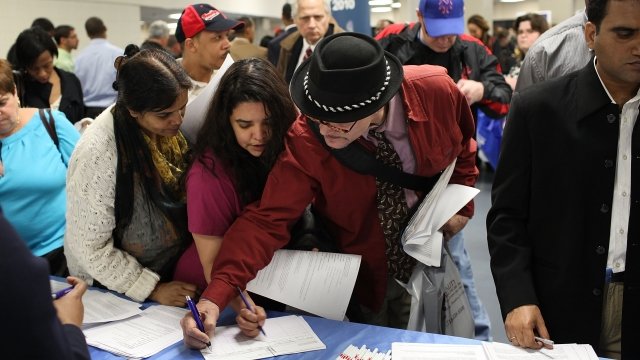 Workplace diversity certainly applies to race, gender and ethnicity, but it also includes age. That's important because the 50-and-older segment of the labor force is getting bigger.

The law protecting older workers is clear and has been for a long time. The Age Discrimination in Employment Act of 1967 — the ADEA — protects applicants and employees who are 40 years old and up.

The law says it's illegal:

— To discriminate based on age when it come to hiring, firing, promotion, layoffs, compensation, benefits, job assignments and training.

— To harass an older worker because of age.

— To retaliate against someone for filing an age discrimination complaint.

Also, the ADEA permits employers to favor older workers based on age, even when it adversely affects a younger worker who is 40 or older. The law typically applies to companies with at least 20 employees, the federal government, state and local governments and labor organizations with at least 25 members. 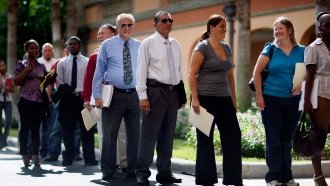 Diversity Quotas In The Office: Well-Intended But Legally Tricky

This is happening because many baby boomers, Americans born between 1946 and 1964, are healthier. They're living longer. They are better educated, which increases their likelihood of staying in the labor force.

And there is the necessity of saving more for retirement, especially as pensions have disappeared and wages have stagnated.

Official data show that workers 55 and older make up at least a third of these occupations:

The golden years are increasingly the "go-to-work years" for millions of older Americans. They haven't "gone fishing" yet — sometimes by choice, sometimes out of necessity.