The UK Is NOT Naming This Ship Boaty McBoatface 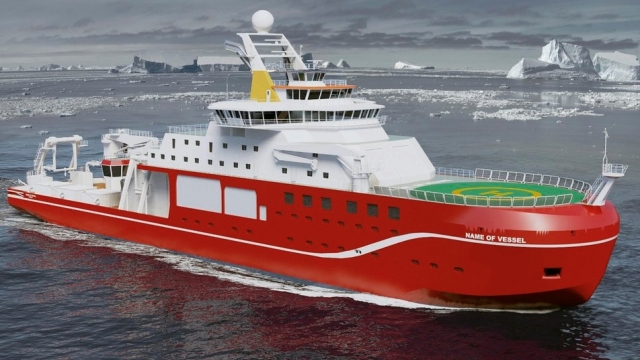 SMS
The UK Is NOT Naming This Ship Boaty McBoatface
By Katherine Biek
By Katherine Biek
May 6, 2016
Much to the dismay of internet trolls, the U.K. government didn't name its new research ship after the top suggestion from voters.
SHOW TRANSCRIPT

Instead, The Natural Environment Research Council is naming it the RRS Sir David Attenborough after the famous British naturalist.

It's quite the birthday present for Attenborough, who turns 90 on Sunday.

And it's not like they randomly named it after him.

In fact, back in April when the Natural Environment Research Council asked the public to suggest names for the ship, RRS David Attenborough made the top five with more than 10,000 votes. The RRS Boaty McBoatface took the top spot with over 124,000 votes.

The chances the ship would actually get named Boaty McBoatface were slim after Science Minister Jo Johnson hinted on BBC Radio the name wasn't "suitable."

"We were clear when we were launching the competition that we were looking for a name that would be in keeping with the mission," Johnson said.

That mission is to explore the ocean and find new ways to preserve marine life, and to do that, the research ship will house two helicopters, as well as 20 workshops and labs for scientific research.