The UK Broke A Bunch Of Renewable Energy Records This Week 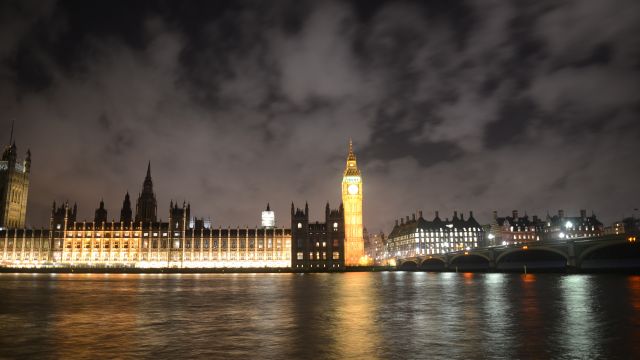 For the first time ever, the U.K. generated more than half of its total power from renewables.

The U.K.'s National Grid said that energy came from a combination of wind, solar, biomass and hydro power.

And if you factor in nuclear energy, it's also the first time its wind, nuclear and solar generated more energy than gas and coal combined. 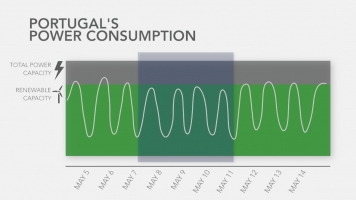 The broken record is partly thanks to favorable weather conditions for energy production. It's been very windy in Europe — a tenth of the U.K.'s total power came from offshore wind farms alone.

But the record only held for a short time. Natural gas retook its place as the country's biggest power source the very next day.