Black Representation On Screen Has Evolved ... And Needs To Continue 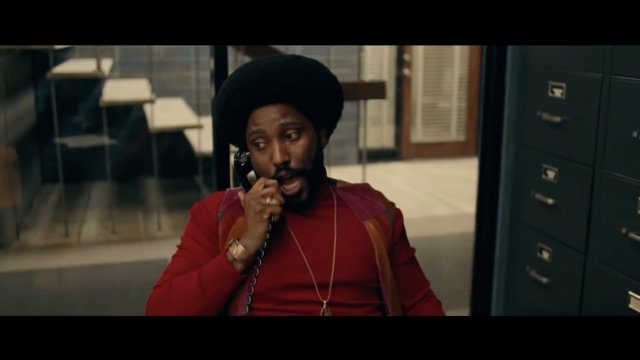 In this segment of Newsy's daily morning show "The Day Ahead," we look into how Hollywood and the film industry have portrayed black actors over the years.

Newsy's Ashley Holt talked to ChicagoNow and 7 Gunn Media film critic Okema "Seven" Gunn about the history of black representation on film and how it reflected the way the country viewed black people.

"The Day Ahead" airs Monday through Friday from 7 to 9 a.m. on the Newsy channel. Click here for local listings.