The Search For A Missing Florida Woman Enters Its Fifth Day 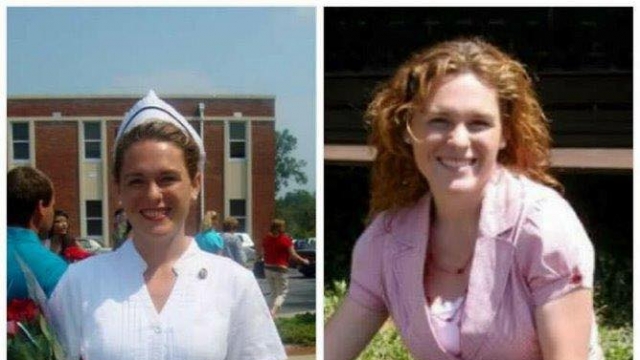 SMS
The Search For A Missing Florida Woman Enters Its Fifth Day
By Ethan Weston
By Ethan Weston
May 1, 2016
A Florida woman who was last seen early Wednesday morning is still missing, and officials say her disappearance is suspicious.
SHOW TRANSCRIPT

Officials in Florida are searching for a woman who was last seen early Wednesday morning.

Tricia Todd had gone to her ex-husband's home Tuesday night to help care for their daughter, who was sick.

She was reported missing the next day after she failed to pick up their daughter Wednesday afternoon. Police found her car in a neighbor's driveway with the keys still in the ignition.

Now the search is entering its fifth day, and the Martin County sheriff is saying Todd's disappearance is suspicious.

The sheriff's department says it's working under the assumption one of three things happened to her:

But Todd's brother says it's very unlikely she would just leave her daughter.

"She would go walk through a hurricane, through a tsunami, to get her little girl. If she was supposed to be there, she loves her little girl, there's no reason in the world she wouldn't pick her up," Nathan Todd told Newsy's partners at WPTV.

It's not just the sheriff's department that's out looking. The community has gathered together to find Todd. They've begun to canvass areas around where she was last seen.

This video includes images from the Martin County Sheriff's Office and clips from WPTV.