The Thin Line Between Loving Your Job And Being A 'Workaholic' 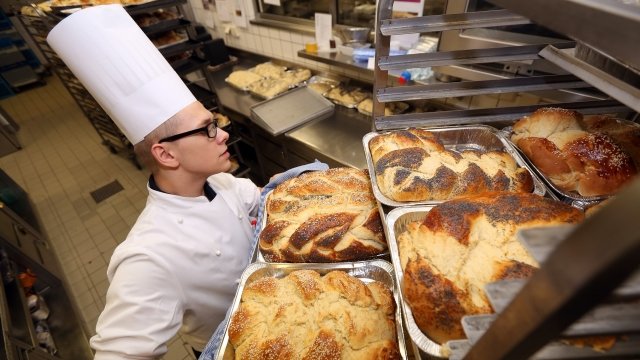 Open any corporate recruiting page and you'll see a whole section about work-life balance. Most of us want some downtime, and we assume that someone working super long hours is suffering. But the science is mixed.

First of all, "workaholism" is not in the American Psychiatric Association's handbook of mental disorders. In the field, it's still widely acknowledged.

In 2016, the American Psychological Association came up with this set of three guidelines to describe workaholism:

1. Feeling compelled to work because of internal pressures.

2. Persistent thoughts about work when not working.

3. Working beyond what is reasonably expected, despite the potential for negative consequences, like marital issues.

In other words, work becoming an intrusive, unpleasant compulsion is key for someone to be called a workaholic.

However, for people who genuinely love working a lot, there is no direct evidence that shows a direct link between long hours on the job and negative health impacts.

Think of the Leonardo da Vincis who lose sleep while conducting research. Or a chef who puts in 14-hour days, dreaming up new recipes and creating the perfect plate. They're not toiling; they can be thriving. 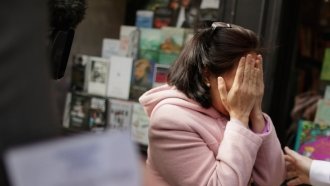 An Internal Emotion, Shame Has Consequences For Our External World

In a paper called "Beyond Nine To Five," a team of top researchers looked at the effects of workaholism. They found that workaholics fall into two categories: Engaged Workaholics and Nonengaged Workaholics. The result of long days and all-nighters was profoundly different depending on their passion.