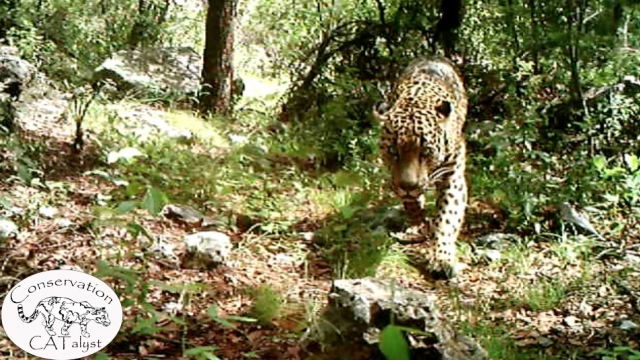 Jaguars are pretty solitary animals, which makes them difficult to follow.

So researchers have used remote sensor cameras to take pictures of him. (Video via Center for Biological Diversity)

Jaguars once roamed the Southwest, but they've nearly disappeared because of habitat loss and efforts to protect livestock.

Experts say jaguars from Mexico could migrate to the region.