The Numbers Behind Sanders' Claim About African-Americans And Weed 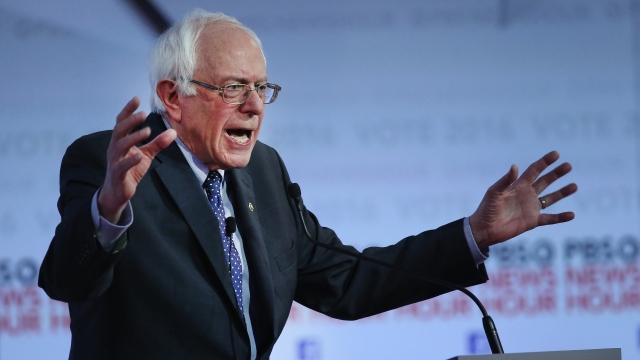 SMS
The Numbers Behind Sanders' Claim About African-Americans And Weed
By Jake Godin
By Jake Godin
February 12, 2016
The Democratic candidate says black people are four times more likely to be arrested than white people, even though drug use rates are comparable.
SHOW TRANSCRIPT

During Thursday's PBS debate, Sen. Bernie Sanders said that African-Americans are four times as likely to be arrested on marijuana charges than Caucasians. That statistic comes from a 2013 American Civil Liberties Union study that found that African-Americans are 3.7 times more likely to be arrested than white people, even though both smoke marijuana at about the same rate. 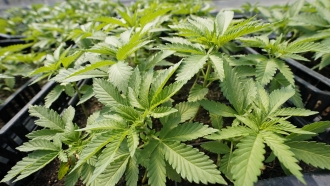 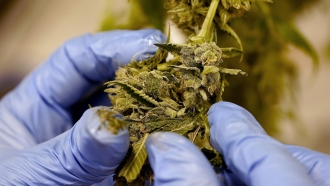 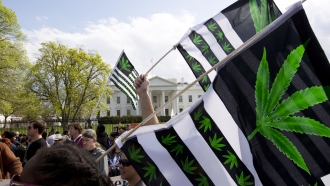 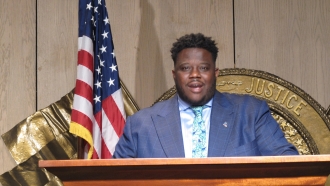 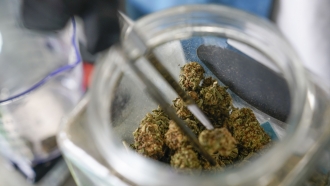 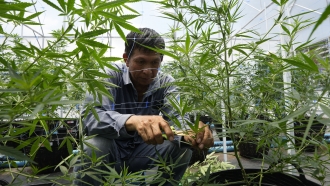