The Democratic Party Has A Small Donor Problem 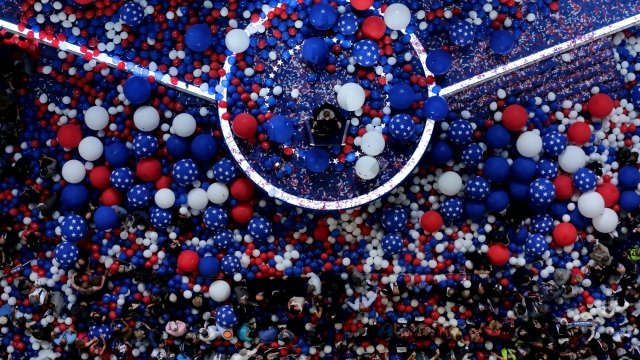 SMS
The Democratic Party Has A Small Donor Problem

By Eugene Daniels
August 10, 2017
And they need to fix it — fast.
SHOW TRANSCRIPT

If the 2016 election taught us anything, it's that the left is energized. We've seen the protests, we've heard the chants, and the results of special elections in 2017 have seen huge interest and vote counts.

As a matter of fact, according to a Politico analysis, if Democrats voted the same way they did in those recent special elections, they could snatch up 80 seats in the House next year. There's just one big problem: fundraising.

You need a lot of things to win elections, and money is at the top of that list. Over the past six months, the Democratic National Committee has raised $38 million; that may sound like a lot, but compare that with the RNC, which has almost doubled that with $75 million.

It's not just dollar difference that's telling; it's also the kinds of donors each side is picking up. This year, the RNC has raised $33 million from small donors to the DNC's $21 million. Small donors are folks who give less than $200 during an election cycle. They give 5 bucks here, 10 bucks there. Because of that, you can keep asking them for money because they never reach the individual contribution limit with those small amounts. 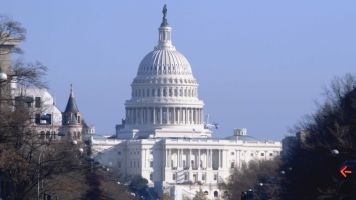 If Dems want to start winning elections, this is something they need to fix — and fast. Small donors are the most ardent supporters. And having many small donors show you how strong your grass-roots efforts are — that can be the difference between winning and losing.

The lack of small donors and money is more evidence the party's messaging hasn't connected to the energized base. Even most of the parties fundraising emails are about fighting President Trump or the GOP — there's no positive takeaway.

To get those small donors, you have to give them something to fight for — not just something to fight against. Otherwise, going into 2018, the party could be left with, "We're not President Trump," instead of "We're the Democratic Party: Here's what we stand for, and here's why you should give us your money and vote for us."