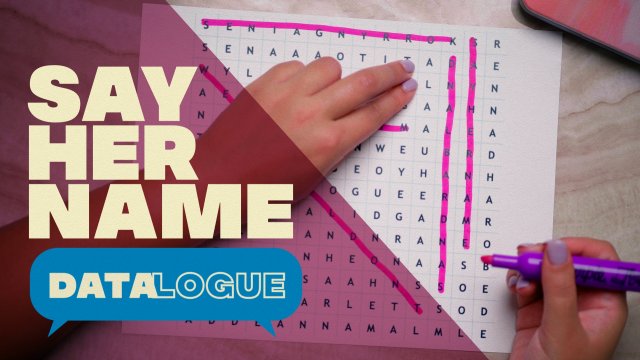 Breonna Taylor is the only Black woman killed by police whose case is familiar to most Americans. And a Newsy analysis shows even the highest-profile women's cases receive only a small fraction of the coverage generated by police killings of men.

The #SayHerName campaign aims to raise awareness of the connection between race and police violence and make sure the stories of Black women are being told.