How Alaska Got To Its Record July Temperatures 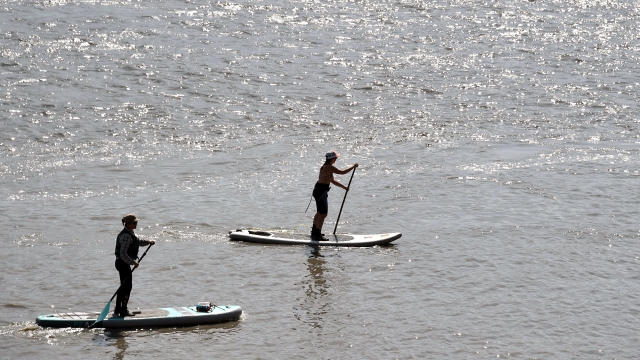 SMS
How Alaska Got To Its Record July Temperatures
By Evan Thomas
By Evan Thomas
July 5, 2019
Scientists usually don't attribute single weather events to climate change. The record heat in Alaska has more than one cause.
SHOW TRANSCRIPT

It's hot in Alaska — hotter than we've ever seen, in places. Climate change likely plays a role, but like most other extreme weather events, the sweltering heat is due to several cooperating factors.

In the short term, there's a mass of high pressure air over the state, which pushes hot air down to the surface.

It's also summer in the northern hemisphere, so the north pole is tilted toward the heat of the sun. For the last month in Anchorage, Alaska, the sun has been up for 19 hours a day.

And record low sea ice cover this year means less sunlight gets reflected back into space. Instead, the nearby oceans and seas are absorbing more of its energy, making the water and surrounding air hotter. 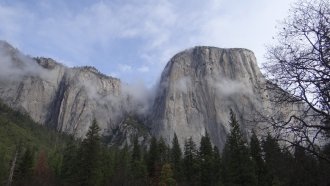 Put it all together, and you get record-breaking heat. Scientists agree the combined effects of a changing climate will make severe weather events like this more likely, too. Alaska and the Arctic are heating up more than twice as fast as the average for the rest of the globe.