An Internal Emotion, Shame Has Consequences For Our External World 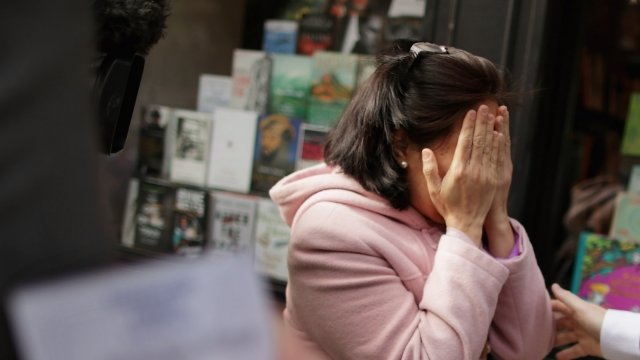 Soul-eating. That's bleak, especially when you consider that feeling is a basic part of being human. Just how negative shame can be depends on how intense it is and, more importantly, how we respond to it. 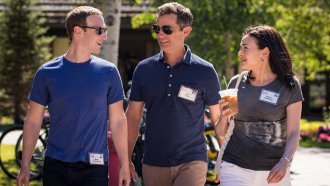 Often Overlooked, The Introvert Has Unique Potential To Lead

For the sake of definition, experts delineate between shame and two other emotions: embarrassment and guilt. Shame involves questions of self-worth and self-esteem; the others do not.

Embarrassment is typically trivial, like flubbing a speech or dropping a plate at a dinner party. It doesn't feel good because, well, it's embarrassing. But the feeling stops well short of raising questions about who you are as a person.

Guilt follows a behavior that affected somebody else — for instance, a mean joke that stung a little too much. Guilt can be useful because it signals that corrective action is needed, like an apology. Again, who you are as a person is not an issue. Your sense of self remains intact.

Then there's shame. Severe shame is often linked to a major trauma or a defining negative event — childhood abuse, addiction, financial problems. But everyone (except for sociopaths) experiences some degree of shame from time to time.

Shame triggers for men often have to do with perceptions of weakness. For women, shame generally centers on appearance or the need to be perceived as perfect. The best avenue for recovery depends on what caused it and the severity. Tips range from self-forgiveness to seeking forgiveness and learning from what went wrong to avoid repeating it in the future.

Suppressing shame can result in long-term consequences — depression, immune disorders, alcoholism — that can be worse than the short-term discomfort of self-analysis. But then there is another reaction to shame: attacking others and trying to transfer the feeling onto them.

Expressing contempt toward another person or group, trying to shame or scapegoat them is a sort of turning-the-tables tactic. This is a common maneuver among narcissists, who suffer from internalized shame. In addition to lashing out, they can appear "self-inflating or entitled, and provoke envy in people around them."

In other words, depending on how it's dealt with, shame can be constructive — a temporary unpleasantness that leads to long-term improvement — or destructive, not only for the person experiencing it but for everyone around them.