Thanks To MasterCard, You'll Soon Be Able To Buy Stuff With Your Face 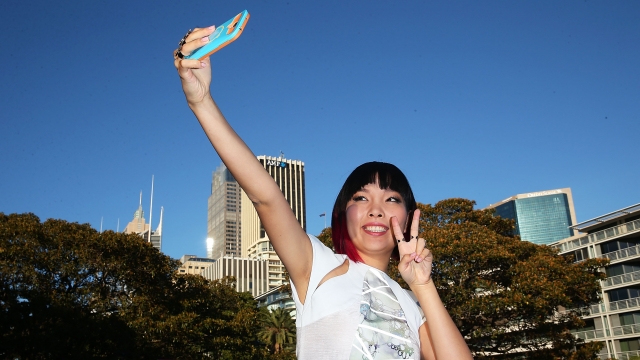 SMS
Thanks To MasterCard, You'll Soon Be Able To Buy Stuff With Your Face
By Katie Link
By Katie Link
February 22, 2016
MasterCard announced its "selfie pay" is passing "Go" and will be released in 14 countries this summer.
SHOW TRANSCRIPT

"This app lets you choose your fingerprint or your face. All you need to do is tap, and it asks you to verify the amount. You tap it, and the transaction has been OK'd," Ajay Bhalla, MasterCard's chief product security officer, told CNN.

MasterCard started testing this product last year. On Monday, the company announced "selfie pay" is here to stay. Based on feedback, it seems like the decision was easy.

The company reportedly told the BBC "92 percent of its test subjects preferred the new system to passwords."

No huge surprise, since we’re notoriously bad at passwords. Selfies on the other hand? We seem to be good at those.

It's not just about playing to our strengths, though. MasterCard says by requiring a user to blink during the selfie photo, hackers or thieves won't be able to beat the system by just holding up a photo of the account holder.

But MasterCard may be going a step further. According to VentureBeat, the company is developing a way to authenticate credit card transactions through a user’s heartbeat.

So it may take us awhile to feel comfortable with that one. In the meantime, "selfie pay" will be rolled out in 14 countries, including the U.S., this summer.

This video includes images from Getty Images and Scott Lewis / CC BY 2.0.