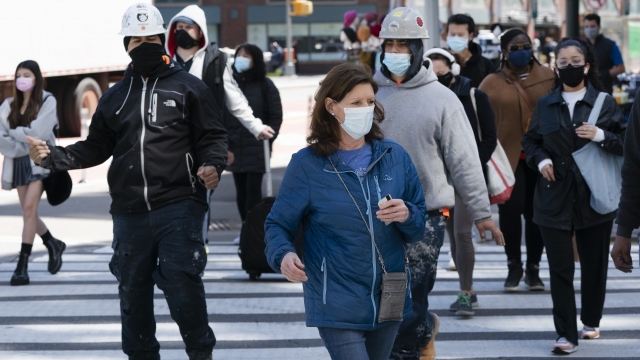 The U.S. population grew over the last decade at its second slowest rate ever, about 7.5 percent.

A state's population determines how many congressional seats it gets.

Texas will gain two seats in the House. Five other states, Colorado, Florida, Montana, North Carolina and Oregon will each gain one seat.

Seven states will each lose a seat. They are California, Illinois, Michigan, New York, Ohio, Pennsylvania and West Virginia. This is the first time California has lost a seat in the house.

Now comes the hard part, which is redrawing districts. Who has control of that? It depends on the state.

In Colorado, an independent commission redraws the maps. But in other states it's up to the legislature. The party that has control of the legislature can draw districts to their benefit.

For example, the legislatures in Florida, North Carolina and Texas are held by Republicans.