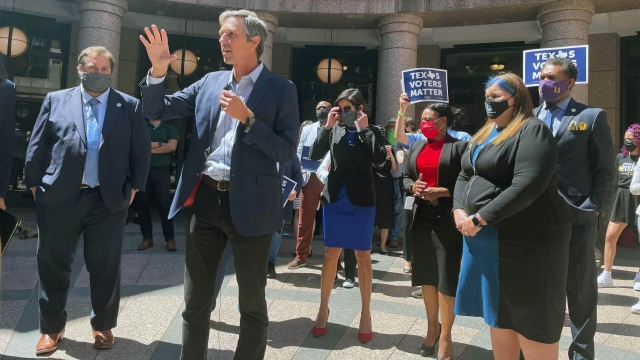 The Texas GOP argues the legislation is about election security, but Democrats and voting rights activists say the measures are suppressive and intended to limit access to the ballot box in Democratic strongholds.