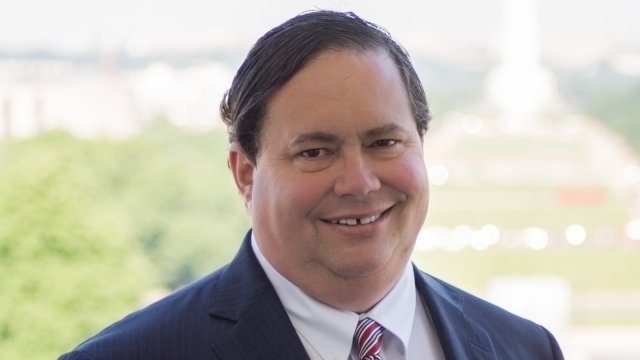 In early December, Politico reported the congressman from Texas was accused of using taxpayer money to settle a lawsuit with his former communications director. She alleged Farenthold sexually harassed her and created a hostile work environment. 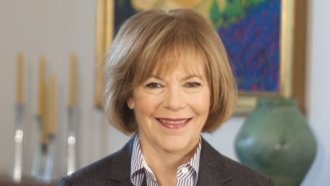 The House Ethics Committee later opened an investigation into the allegations.

Other former aides have spoken out against him. Michael Rekola told CNN that Farenthold often told sexually explicit jokes and would berate aides. Rekola said he had to seek psychological counseling and medical treatment because of Farenthold's behavior.

Farenthold is just the latest member of Congress whose career has been toppled by recent sexual misconduct allegations.

Farenthold first served in the U.S. House in 2011. His current term ends in early 2019. As of Thursday afternoon, Farenthold hadn't released a statement on his reported retirement.