Texas Police Officer Charged With Murder In Shooting Of Teen 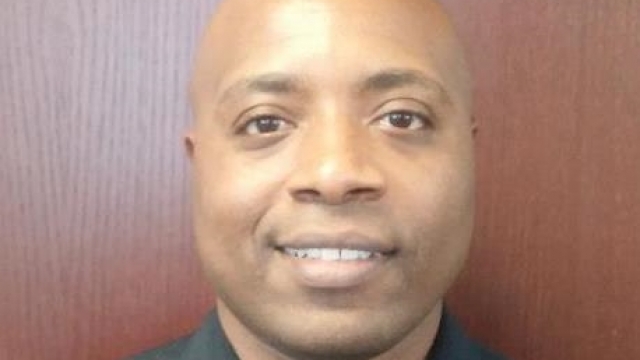 Ken Johnson was arrested in connection with the death of 16-year-old Jose Cruz. He was reportedly fatally shot Sunday at a gas station in Addison.

The Texas police officer accused of fatally shooting one teen and injuring another while he was off duty has been charged with murder and aggravated assault.

Officer Ken Johnson was arrested Wednesday in connection with the death of 16-year-old Jose Cruz. He was reportedly shot Sunday at a gas station in Addison, a town north of Dallas.

Police said Monday it all started when Johnson noticed a vehicle was being burglarized in the parking lot of his apartment complex. He reportedly chased after the suspects in his car, which eventually led to an "altercation."

A representative for the Cruz family told NBC the teen was shot once in the head and once in the rib cage. And the other juvenile involved, 16-year-old Edgar Rodriguez, was reportedly shot in the finger.

Addison Police Chief Paul Spencer said in a statement Wednesday night, "Based on our investigation thus far, we had probable cause to make an arrest. But this is a rapidly evolving situation and it remains an active investigation."

Johnson was booked into the Dallas County Jail Wednesday night on a $100,000 bond for the murder charge and a $50,000 bond for the aggravated assault charge. He reportedly posted bail hours later and was released.

This video includes clips from KTVT and KXAS and images from the Farmers Branch Police Department and the Dallas County Sheriff's Office.