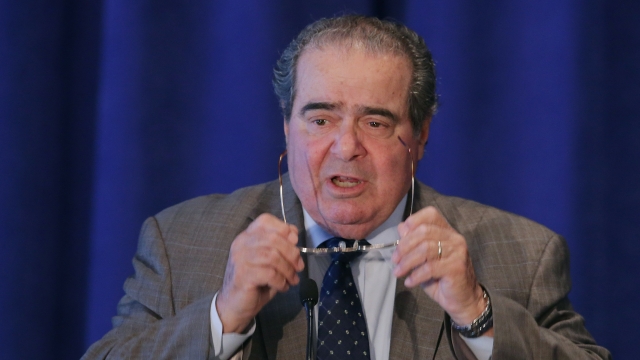 The official cause of death for Supreme Court Justice Antonin Scalia will be listed as a heart attack, Texas officials say.

The official cause of death for Supreme Court Justice Antonin Scalia will be listed as a heart attack, according to a judge in Presidio County, Texas.

Judge Cinderela Guevara told WFAA that she had to pronounce Scalia dead over the phone because both justices of the peace were out of town at the time.

No autopsy is currently planned. Instead, Scalia's body is scheduled to be taken back to Virginia for funeral services this week.

Scalia, who was 79, died while on a quail hunting trip at a Texas ranch on Saturday.

This video includes clips from C-SPAN and University of California Television and images from Getty Images.