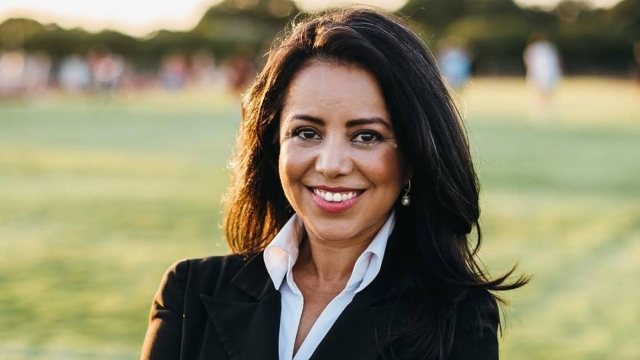 SMS
A Texas Lawmaker Is Going On A Hunger Strike To Protest A Bill
By Briana Koeneman
By Briana Koeneman
April 25, 2017
Texas state Rep. Victoria Neave says she's on a hunger strike for four days to protest a bill that involves so-called sanctuary cities.
SHOW TRANSCRIPT

Texas state Rep. Victoria Neave is on a hunger strike.

She's protesting a bill that advocates of "sanctuary cities" oppose.

Neave began fasting Sunday after she went to church in Dallas. And she says she won't eat anything until Wednesday, when Senate Bill 4 goes up for debate in the Texas House. 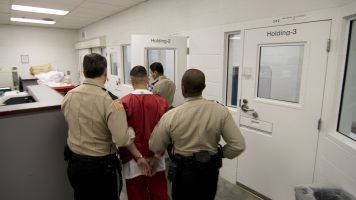 Under the legislation, cities, counties and universities could no longer adopt so-called sanctuary policies. Those policies prohibit local law enforcement from asking about a person's immigration status or enforcing immigration law.

The bill's supporters say it would help promote consistency across local law enforcement agencies and prevent jailed undocumented immigrants from being released.

But Neave told local media she's worried the legislation will make immigrants afraid to report crimes or testify in court.

The bill has already made its way through the Texas Senate, and Neave says opponents of the legislation are outnumbered in the House.