This State Might Not Have Sanctuary Cities For Much Longer 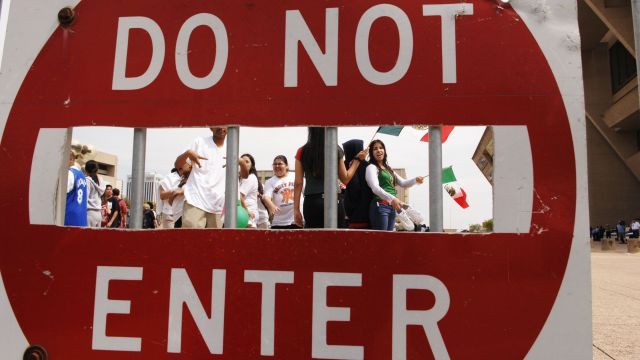 SMS
This State Might Not Have Sanctuary Cities For Much Longer
By Lindsey Pulse
By Lindsey Pulse
April 28, 2017
The Texas House passed a bill that would make it a crime for local law enforcement officers to shelter undocumented immigrants.
SHOW TRANSCRIPT

The Texas House passed a bill Thursday that would allow local police to question a person's immigration status during arrest.

It would also require local police to enforce national immigration law. If they don't, they could face charges and jail time.

They've been a major focal point of the Trump administration. President Donald Trump vowed to punish them on the campaign trail and as president. 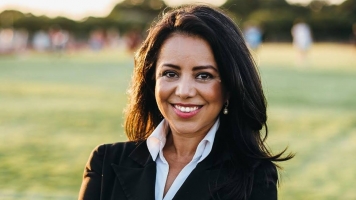 In January, Trump signed an order to do just that. But in late April, a federal judge blocked the order from being enforced.

The Texas House debated the bill for nearly 16 hours. Votes in the Republican-dominated chamber fell largely along party lines.

If the state Senate approves the bill, it'll make its way to the governor, who's indicated he will sign it into law.