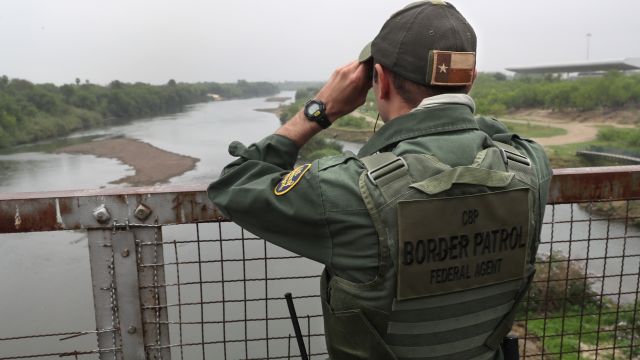 Texas Gov. Greg Abbott signed some of the strongest anti-sanctuary city legislation in the nation into law Sunday.

Critics of the new law insist it could lead to racial profiling and a lack of trust in law enforcement officials. Those officials are permitted to question the immigration status of anyone they come in contact with, like during traffic stops. 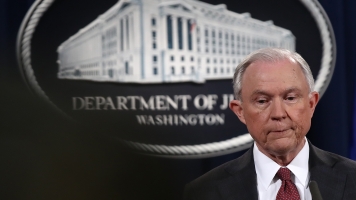 President Donald Trump is likely to support this new law, which goes into effect Sept. 1. His administration is trying to cut off federal funding for sanctuary cities.

The National Conference of State Legislatures says at least 32 states and Washington, D.C., are considering some sort of sanctuary city legislation in 2017. Some bills support them, some prohibit them and some states have competing bills up for consideration.