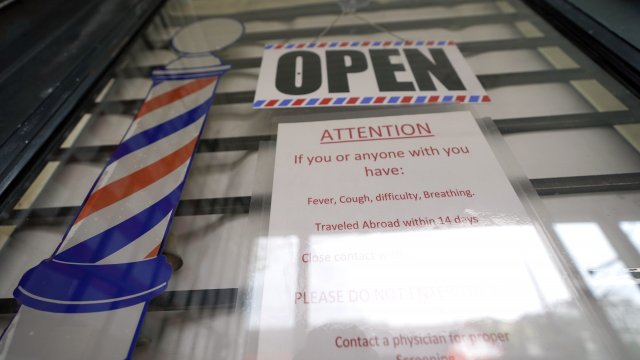 The governor says it's "simple math" looking at the numbers of people who have been vaccinated in the state and the decrease in new cases popping up.

But scientists say those numbers don't add up.

Experts haven't pinpointed the exact amount of people vaccinated that would result in herd immunity but there are estimates from 70 to 90%.

19% of people in Texas have been vaccinated, a lower share than most states.