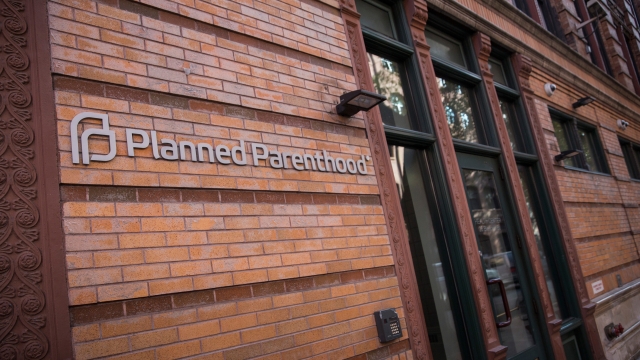 SMS
Texas Can't Cut Off Medicaid Funding To Planned Parenthood — For Now
By Briana Koeneman
By Briana Koeneman
February 22, 2017
A federal judge has blocked Texas from cutting the funding until the case can go to trial.
SHOW TRANSCRIPT

A federal judge has ruled that Texas can't cut off Medicaid funding to Planned Parenthood — at least, for now.

U.S. District Judge Sam Sparks issued a preliminary injunction Tuesday that blocks the state from terminating those funds until the case can go to trial.

In his 42-page ruling, Sparks said the state had failed to provide any proof that Planned Parenthood had committed "an actual program violation warranting termination." 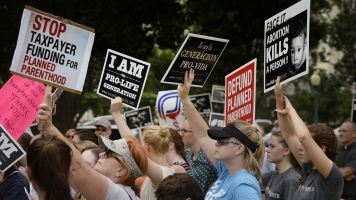 Here's How Planned Parenthood Gets Funding From The Government

Planned Parenthood denied those allegations and sued the group responsible for the videos.

A grand jury ultimately cleared Planned Parenthood and its employees of any wrongdoing. But state officials decided to continue their defunding efforts anyway.

Many Republicans are at odds with Planned Parenthood because it performs abortions. That's led to repeated efforts to cut off all government funding.

But federal law restricts how any organization uses Medicaid funds for abortion services. So Planned Parenthood uses that money for other services like HIV tests and cancer screenings.

As for Tuesday's ruling, Texas' attorney general called it "disappointing" and said his office will appeal the decision.