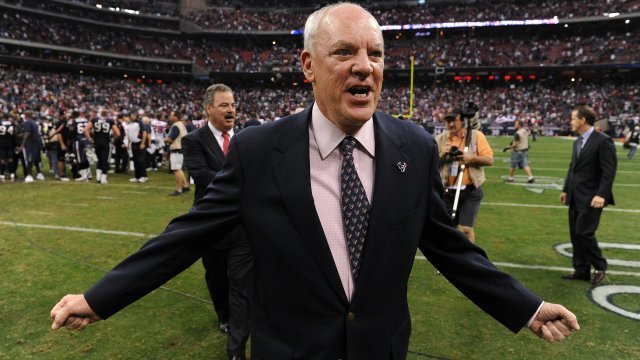 That quote comes from an ESPN article that details a pair of meetings: a respectful and productive meeting between NFL owners and players, and a nonplayers meeting in which McNair made that comment.

The NFL's players have been at odds with team owners over ongoing national anthem protests, which some owners have threatened to outlaw. McNair's comments came as he was arguing against letting players protest. 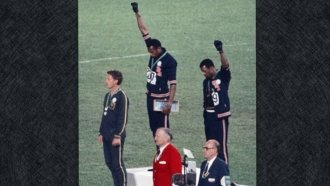 Current and former NFL players blasted McNair's comments as insensitive, and the team reportedly almost skipped practice over the report.

McNair has since apologized and said he "would never characterize our players or our league that way." Another meeting between the players and owners is scheduled for next week.