NASA's New Exoplanet Telescope Could Help Us Find Another Earth 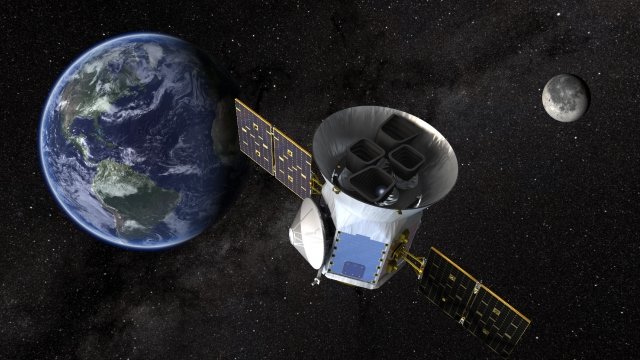 Earth is the only place we know of that can support life, so scientists are fascinated with the possibility of discovering other planets like it beyond our solar system. The new Transiting Exoplanet Survey Satellite could give us the best chance yet at finding them.

TESS operates like the Kepler Observatory and other planet-hunters: It watches for stars that dim when a planet passes in front of them. But TESS is going to pay special attention to nearby stars that burn bright and hot like our own sun, where small, rocky Earth-like bodies called exoplanets might be orbiting.

This makes its mission much more focused than Kepler, which looked for all types of exoplanets around mostly distant stars. Kepler might have stumbled on a fair number of rocky planets during its two missions, but astronomers expect TESS will find more than a thousand — and fill a huge gap on our list. 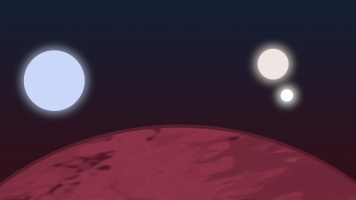 Closer, brighter host stars will also make it easier to eventually collect details about those planets — like what they're made of and what their atmospheres are like. TESS will flag promising targets so other powerful telescopes, like the upcoming James Webb, can take closer looks.

The job is so specific that TESS will have scoured the entire sky for candidate planets in just two years. What comes after that is harder to say, but we can hope it will keep up its work. Our exoplanet telescopes tend to be durable: Kepler has served for nearly three times its planned lifetime, even after parts of it have broken down.