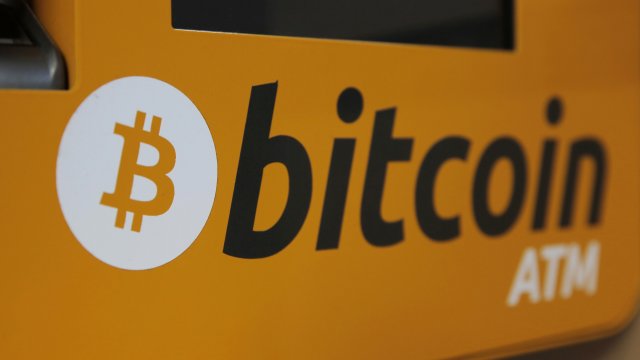 Consumers may be able to buy a Tesla with Bitcoin, pending approval.

A year ago, one Bitcoin was worth under $9,000. The price jumped Monday after America’s richest CEO announced a major investment in it.

An SEC filing shows Elon Musk’s Tesla bought $1.5 billion of the cryptocurrency. The company also plans on accepting Bitcoin as a form of payment. It would be the first automaker to do so.

The news comes after Musk and celebrities, including Snoop Dogg, voiced their support for other cryptocurrencies on Twitter. Their tweets are apparently worth a lot, pushing Dogecoin to a record high Sunday.

But Musk has gotten in trouble for his tweets in the past, which impacted the price of stocks. In 2018, the SEC charged him with fraud for tweeting about taking Tesla private, though it’s unclear if his tweets on cryptocurrencies will land him in any hot water.