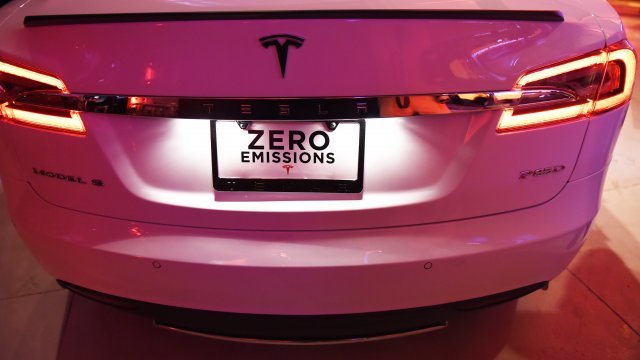 Tesla may have a discrimination problem. It's being sued for at least the third time by black workers who say they were repeatedly called the N-word and subjected to other racist behavior, and the company did nothing to stop it.

The suit was initiated Monday on behalf of over 100 employees. It's the first such class-action suit by black workers against the company and claims the California factory is a "hotbed for racist behavior."

The complaint says, "Although Tesla stands out as a groundbreaking company at the forefront of the electric car revolution, its standard operating procedure at the Tesla factory is pre-Civil Rights era race discrimination."

Tesla is also facing suits for LGBTQ and age discrimination.

This new suit could prompt what some believe are much needed changes in company policy. At least one other suit by a black worker was sent to arbitration and hasn't resulted in any updated measures.