Tesla CEO Elon Musk Won't Join Twitter's Board After All 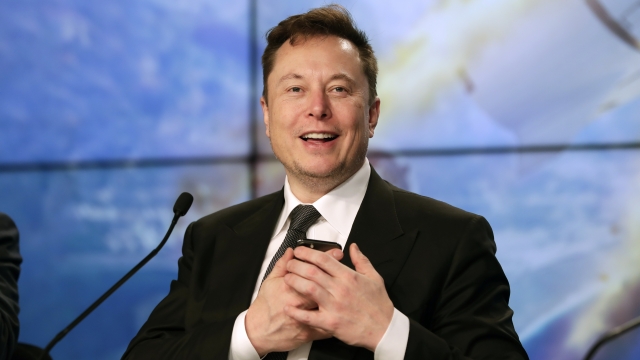 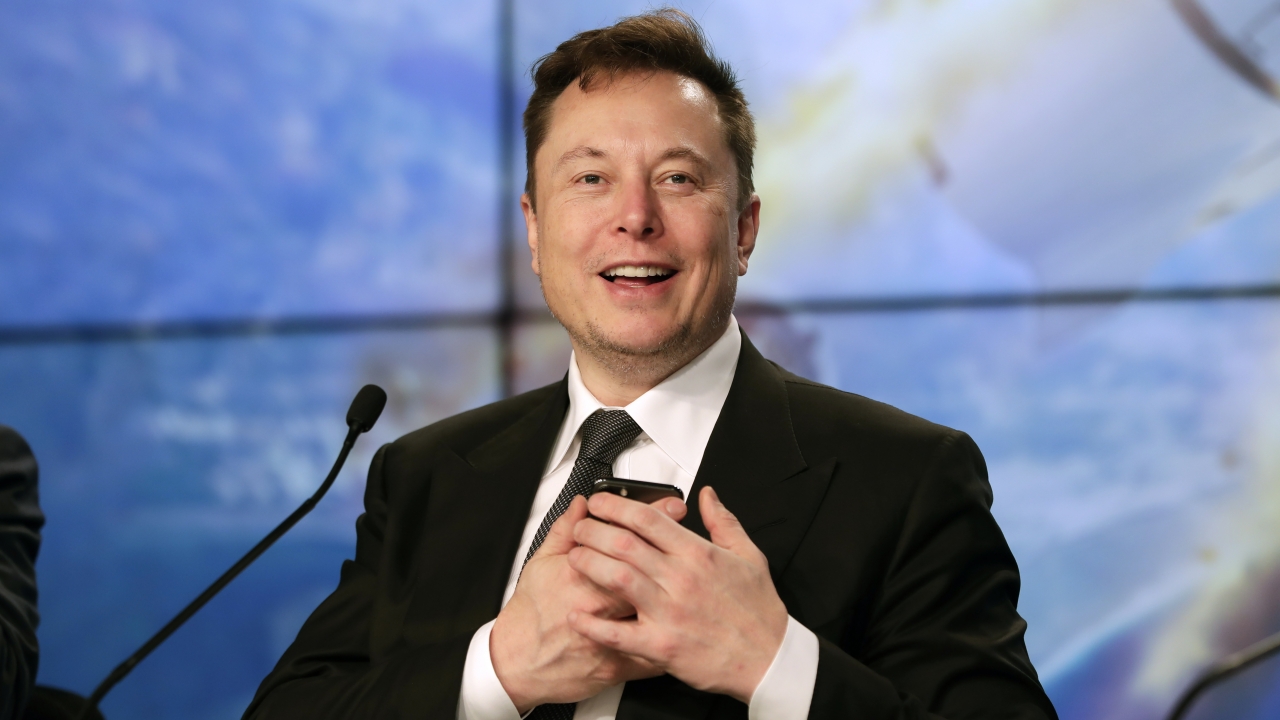 Twitter's largest investor, billionaire Elon Musk, is reversing course and will no longer join the company's board of directors less than a week after being awarded a seat.

Twitter CEO Parag Agrawal announced the news, which followed a weekend of Musk tweets suggesting changes to Twitter, including making the site ad-free. Nearly 90% of Twitter's 2021 revenue came from ads.

However, a number of the tweets posted by Musk over the weekend regarding potential changes at Twitter no longer appear on the platform.

"Elon's appointment to the board was to become officially effective on 4/9, but Elon shared that same morning that he would not be joining the board," Agrawal wrote in a reposted note originally sent to Tesla employees. "I believe this is for the best."

Agrawal didn't offer an explanation for Musk's apparent decision. He said the board understood the risks of having Musk, who is now the company's largest shareholder, as a member. But it, "believed having Elon as a fiduciary of the company, where he, like all board members, has to act in the best interests of the company and all our shareholders, was the best path forward," he wrote.

The rapidly evolving relationship between Musk and Twitter began exactly one week ago when regulatory filings revealed the mercurial billionaire had amassed a 9.2% stake in the social media platform, making him its largest shareholder.

Twitter gave Musk a seat on the board on the condition that he not own more than 14.9% of the company's outstanding stock, according to a regulatory filing.

While Musk has been one of Twitter's loudest critics, the sudden withdrawal from the board, which became official Saturday, could signal that the rapidly evolving narrative between Musk and Twitter will become more acrimonious.

"This now goes from a Cinderella story with Musk joining the Twitter Board and keeping his stake under 14.9% helping move Twitter strategically forward to likely a "Game of Thrones" battle between Musk and Twitter with the high likelihood that Elon takes a more hostile stance towards Twitter and further builds his active stake in the company," wrote Daniel Ives, who follows Twitter for Wedbush.

That, according to Ives, could mean that Musk will join with another major investor to force "strategic changes at Twitter," or that he will try to force the company to move in a new direction by rattling board members and executives.

In a letter to employees, Agrawal wrote that, "There will be distractions ahead, but our goals and priorities remain unchanged."

Musk posted a few cryptic tweets late Sunday, including one showing a meme saying, "In all fairness, your honor, my client was in goblin mode," followed by one saying "Explains everything." Another, later tweet was of an emoji with a hand over its mouth.

He now has a 9.2% stake in Twitter, raising questions about how he might try to reshape the social media platform as Twitter's biggest shareholder.

Musk's 80.5 million Twitter followers make him one of the most popular figures on the platform, rivaling pop stars like Ariana Grande and Lady Gaga. But his prolific tweeting has sometimes gotten him into trouble, such as when he has used it to promote his business ventures, rally Tesla loyalists, question pandemic measures and pick fights.

In one famous example, Musk apologized to a British cave explorer who alleged the Tesla CEO had branded him a pedophile by referring to him as "pedo guy" in an angry — and subsequently deleted — tweet. The explorer filed a defamation suit, although a Los Angeles jury later cleared Musk.

He's also been locked in a long-running dispute with the U.S. Securities and Exchange Commission over his Twitter activity. Musk and Tesla in 2018 agreed to pay $40 million in civil fines and for Musk to have his tweets approved by a corporate lawyer after he tweeted about having the money to take Tesla private at $420 per share. That didn't happen but the tweet caused Tesla's stock price to jump. His lawyer has contended that the SEC is infringing on Musk's free speech rights.

Musk has described himself as a "free speech absolutist" and has said he doesn't think Twitter is living up to free speech principles — an opinion shared by followers of Donald Trump and several right-wing political figures who've had their accounts suspended for violating Twitter content rules.

But what's really been driving Musk's Twitter involvement isn't clear. Other preoccupations with the service include arguing to make Twitter's algorithm viewable by the public, widening the availability of "verified" Twitter accounts, and blasting a profile photo initiative involving non-fungible tokens, or NFTs.

Musk has also called "crypto spam bots," which search tweets for cryptocurrency related keywords then pose as customer support to empty user crypto wallets, the "most annoying problem on Twitter."

Twitter's CEO and other board members have praised Musk, suggesting they might take his ideas seriously.

Agrawal's initial actions since taking over from co-founder Jack Dorsey in November have involved reorganizing divisions without making major changes. The company has long lagged behind its social media rivals and boasts far fewer users.