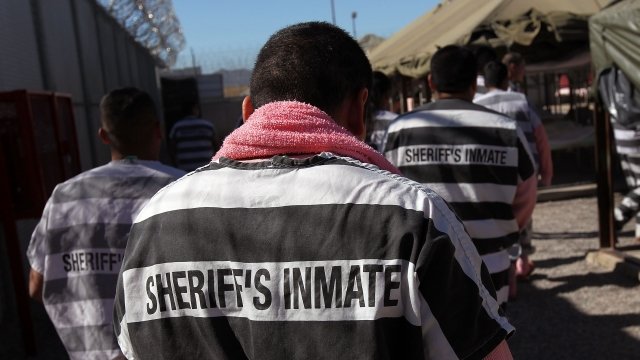 The jail quietly moved the last of its inmates from the outdoor compound to Durango Jail on Saturday night, according to Arizona Republic.

Tent City was built in 1993 after Joe Arpaio became sheriff. His office said jails were overflowing at that time.

President Donald Trump pardoned Arpaio in August. The former sheriff was found guilty of criminal contempt after his department ignored a court order to stop what a judge ruled were racial profiling practices.

Tent City was controversial. Inmates were forced to wear pink clothing items, work in chain gangs and stay outside in sweltering Arizona heat. 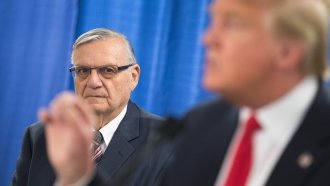 Joe Arpaio's Pardon Stands — But His Conviction Might, Too

Arpaio said he spent more money on food for the jail's dogs than he did for inmates. He once joked about it being a "concentration camp."

The county's new sheriff, Paul Penzone, announced the shutdown in April and called the jail a "circus" for the public.

Penzone had said closing Tent City will save about $4.5 million annually. Officials haven't said what the land will be used for.