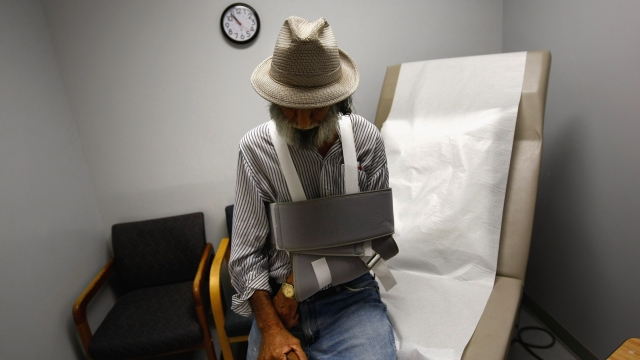 Tennessee formally asked the Trump Administration Wednesday to grant it permission to turn it's Medicaid program into block grant like program.

The controversial request is part of Tennessee's TennCare plan.

According the state's application, "This proposal represents a significant opportunity for the federal government to test a potential innovative, national solution at how to incentivize states' performance in maximizing the value of taxpayer dollars."

Tennessee is asking the federal government for a set level of $7.9 billion in funding that would never decrease, no matter how many participants are signed up for Medicaid. That number would only go up if Medicaid sign-ups increased. Also under the proposal, the state would be able to keep 50% of the funding that wasn't used.

Critics of the proposal argue it could allow the state to cut back coverage in order to bank the remaining unused funds. But Gov. Bill Lee says, "We want to be clear that that wasn't our intent and we are committing ourselves not to do that."

If approved, Tennessee would become the first state to receive Medicaid funding in a single payment each year.