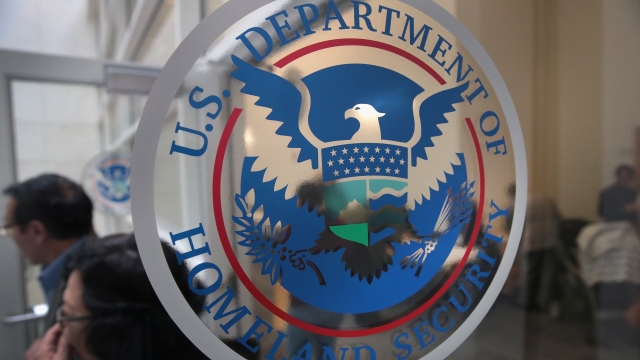 The Department of Homeland Security is extending temporary protected status for over 250,000 immigrants, in accordance with a federal court order.

On Thursday, the DHS said it's extending protections for immigrants from El Salvador, Haiti, Sudan and Nicaragua until 2020.

TPS is granted to people who are in the United States when their home country is deemed unsafe to return to, or when the country is unable to handle a large influx of returnees. Immigrants granted temporary protection cannot be detained by the Department of Homeland Security on the basis of immigration status.

The Trump administration was trying to end protections for these four countries. Emails obtained by the ACLU showed DHS officials searched for any information they could use to argue that conditions in the countries had improved, and then gave the immigrants 18 months to leave the United States.

The ACLU filed a lawsuit last year. A federal judge ruled the government didn't have substantial justification to end protected status for the four countries, and that the immigrants would "indisputably suffer irreparable harm and great hardship."

In the decision, the judge also said there were "serious questions as to whether a discriminatory purpose was a motivating factor," citing racially biased tweets from President Trump.

A different lawsuit is seeking to stop the government from ending TPS for immigrants from Honduras and Nepal.