WXYZ: Teen Couldn't Find Main Character With Diabetes, So She Made One 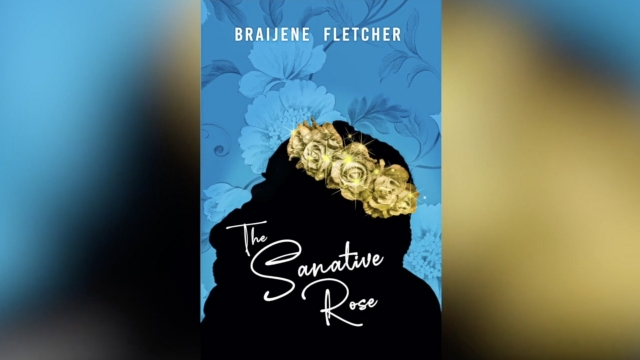 "Being 11 years old and you being diagnosed with an illness, and you don't even know what it is ... it was a struggle," said Braijene Fletcher.

For eight years, Fletcher has lived with Type 1 diabetes.

"The night when I was diagnosed, I was at home and I remember feeling so weird and I couldn't breathe," she said.

She started sixth grade shortly after her diagnosis — and the middle school world she says seemed a lot more daunting in the midst of health challenges.

"I had to go to the nurse's office like three times a day, and that was like, 'I really don't want to leave class,'" said Fletcher.

As a young girl looking for inspiration, Fletcher said she also grew frustrated with the lack of representation.

"I just noticed, like being a diabetic, they have no kind of like movies out there where they like center on any kind of character of any age with diabetes. And I'm like, well, that's kind of messed up," she said.

So, in ninth grade, she decided to change that.

"I was like, 'you know what ... why not make a story about a teen diabetic?'" said Fletcher.

Now a freshman at Wayne State University in Detroit, Fletcher has finally completed her 275-page novel "The Sanative Rose" with the main character Bray sharing her daily journey with Type 1 diabetes.

"I really want to inform people as much as I can, because I feel like there's a few myths, kind of misconceptions about it. People feel like people are diabetics because they eat a whole bunch of sugar, and that's actually not true at all. You can't get diabetes from eating sugar," she said.

Through it all, her one constant has been her faith — and what it means to her is also a theme in the storyline.

One of her goals: providing hope to those who may feel unseen.

"I hope that they can know that you're not alone. We diabetics are some of the strongest people on earth. And just knowing what we go through every day, it's not an easy life," she said.

Braijene Fletcher's book is available for preorder with delivery expected late this year or in early 2023, and she said she’s already noodling on a sequel. If you want to learn more, check out her site here.

This story was originally published by Alexandra Bahou on wxyz.com.