Ted Cruz Is The Republican Winner At The Iowa Caucuses 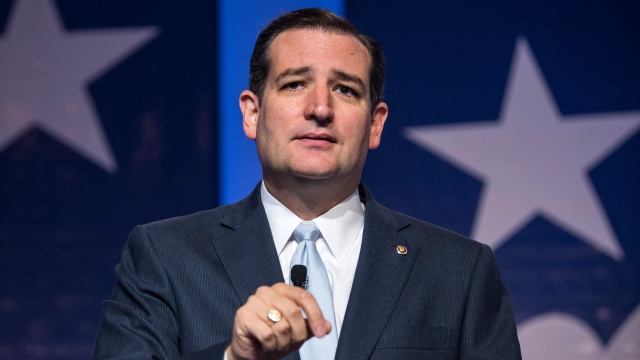 SMS
Ted Cruz Is The Republican Winner At The Iowa Caucuses
By Grant Suneson
By Grant Suneson
February 1, 2016
Texas Senator Ted Cruz won the Iowa caucuses with about 28 percent of the vote.
SHOW TRANSCRIPT

Ted Cruz has been declared the Republican winner at the Iowa caucuses.

"Iowa has sent notice that the Republican nominee and the next president of the United States will not be chosen by the media," Cruz said.

Cruz was boosted by winning the coveted evangelical vote, securing 33 percent of voters who identified themselves as evangelical, according to The Washington Post.