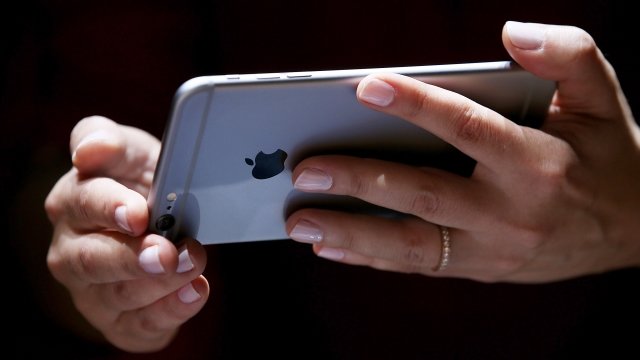 The bugs — dubbed "Meltdown" and "Spectre" — threaten billions of devices, including computers and smartphones, and leave them vulnerable to serious security concerns.

Apple said Thursday all Mac computers, iPhones and iPads are at risk, but it insisted the flaws had affected none of its customers.

The company said it already released some fixes for Meltdown and will do the same for Spectre in the coming days — so Apple users might be wise to update their software. 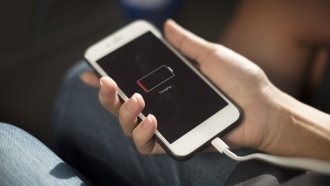 It also recommended downloading programs only from trusted sources.

Other tech giants — like Intel and Microsoft — also assured users they're issuing updates and fixes.

But, as we previously reported, vulnerable chips may eventually have to be physically replaced en masse.