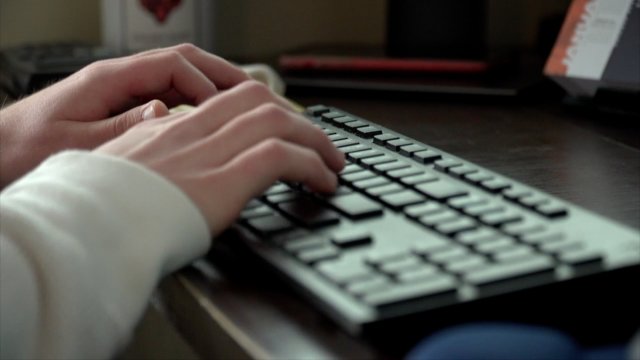 The COVID-19 pandemic forced a massive work-from-home experiment on the world. All of the sudden, people started buying desks and office chairs like never before.

I’m not an expert, but we talked to lots of them, and asked: Can workers deduct work-from-home expenses?

“In 2017, the Tax Cuts and Jobs Act was passed. And at that time, individuals who are employees are no longer able to take this as a deduction," said Kemberley Washington, tax analyst with Forbes Advisor.

Due to that change in President Trump’s signature tax law, only contractors can make deductions for home office supplies. So if you’re an employee who’s been working remotely since the pandemic began, you’ll have to pay for those expenses out of pocket. But there may be a loophole for you.

“If in fact, you are an employee working at home and you have a side gig or a separate business, or your spouse or someone on your tax return has a home office business, then they would in fact be able to deduct the home office deduction," said Mark Steber, chief tax information officer at Jackson Hewitt.

And, the Trump-era deduction rule isn’t permanent — so the write-off could eventually come back.

“The Tax Cuts and Job Act suspended the business use of the Home Office deduction from 2018 through 2025," said Rhonda Collins, director of tax content and government relations at the National Association of Tax Professionals.