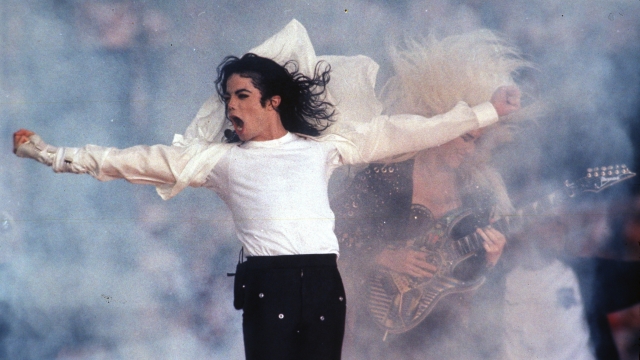 SMS
Tax Court Delivers Win To Heirs Of Michael Jackson's Estate
By Simon Kaufman
By Simon Kaufman
May 5, 2021
The IRS inflated the value of Jackson's assets and image at the time of his death, resulting in a much higher tax bill for his heirs.
SHOW TRANSCRIPT

A major tax win for the estate of late pop icon Michael Jackson.

A U.S. tax court ruled the IRS inflated the value of his assets and image at the time of his death by more than $300 million.

That resulted in a tax bill for his family that was much higher than it should have been.

An executor overseeing the estate called it a huge victory for Jackson's children.