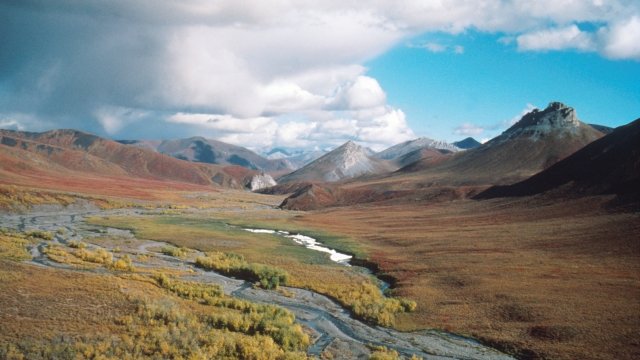 SMS
Alaska's Biggest Wildlife Refuge Has More Oil Than We Need Right Now
By Evan Thomas
By Evan Thomas
December 20, 2017
The tax bill unlocks land in Alaska that holds some of the largest untapped oil reserves in the U.S., but they might not get extracted immediately.
SHOW TRANSCRIPT

The newly passed Republican tax bill includes measures to open Alaska's Arctic National Wildlife Refuge to drilling. It's been a long-held goal for domestic energy advocates — but those resources might not be worth digging into right away.

The Energy Information Administration estimates oil in the refuge represents almost 12 percent of total U.S. reserves. Tapping it would be in line with the Trump administration's America-first energy strategy and with producers who want access to reliable resources. 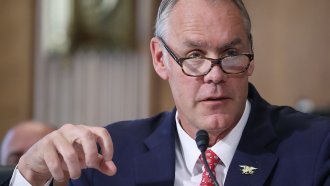 "The reality is that world oil demand is rising," Alaska Sen. Lisa Murkowski said. "We know we're going to need this oil in the years ahead."

And environmental groups say they're ready to sue to stop new projects, especially if they don't do a thorough job of meeting strict federal regulations on drilling.

Even those who stand to profit from Alaska's oil expect it could take decades before drilling begins.