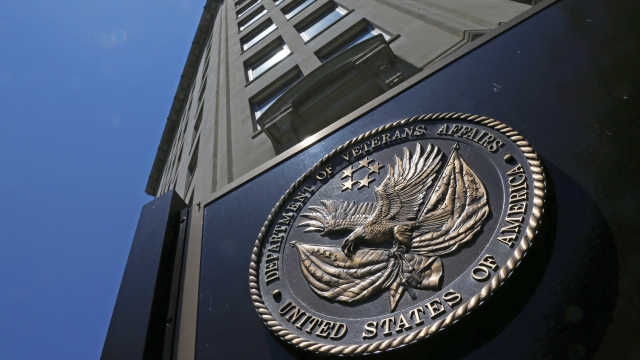 The number of veterans in the United States experiencing homelessness dropped by 11% since 2020, the biggest decline in more than five years, the Biden administration reported Thursday.

There were 33,136 homeless veterans in January of this year, compared with 37,252 in 2020, according to the Point-in-Time count conducted by the departments of Veterans Affairs and Housing and Urban Development as well as the U.S. Interagency Council on Homelessness.

"One veteran experiencing homelessness will always be one too many, but the ... count shows that we are making real progress in the fight to end veteran homelessness," VA Secretary Denis McDonough said.

The U.S. Is Still Struggling To Solve The Homelessness Crisis

"Homelessness is a choice, not by the people living on the streets, but by the rest of us when we look the other way," says one researcher.

The government count is conducted annually to capture U.S. homeless population on a single night in January each year, but was not fully completed last year due to limits on in-person surveying during the coronavirus pandemic.

The data released Thursday shows significant drops each year in homelessness from 2010 to 2016, when the Obama administration made it a top priority to end veteran homelessness, before mostly leveling off from 2016 to 2020.

The Biden administration credited its efforts to reduce veteran homelessness with help from the $1.9 trillion coronavirus relief package, which boosted the VA's homeless programs and expanded rental aid and other support for veterans' families.